Some publicity stunts can be complete train wrecks. Like that one time in 1613 when a real cannon was used to spice up the...
Read more
Facts

Las Vegas officially the City of Las Vegas and often known simply as Vegas, is the 28th-most populated city in the United States, the...
Read more

Boston is the capital and most populous city of the Commonwealth of Massachusetts in the United States.

One of the oldest cities in the United States, Boston was founded on the Shawmut Peninsula in 1630 by Puritan settlers from England.It was the scene of several key events of the American Revolution, such as the Boston Massacre, the Boston Tea Party, the Battle of Bunker Hill, and the Siege of Boston. Upon U.S. independence from Great Britain, the city continued to be an important port and manufacturing hub, as well as a center for education and culture.Through land reclamation and municipal annexation, Boston has expanded beyond the original peninsula. Its rich history attracts many tourists, with Faneuil Hall alone drawing over 20 million visitors per year.Boston’s many firsts include the United States’ first public school, Boston Latin School (1635),first subway system (1897), and first public park (1634). 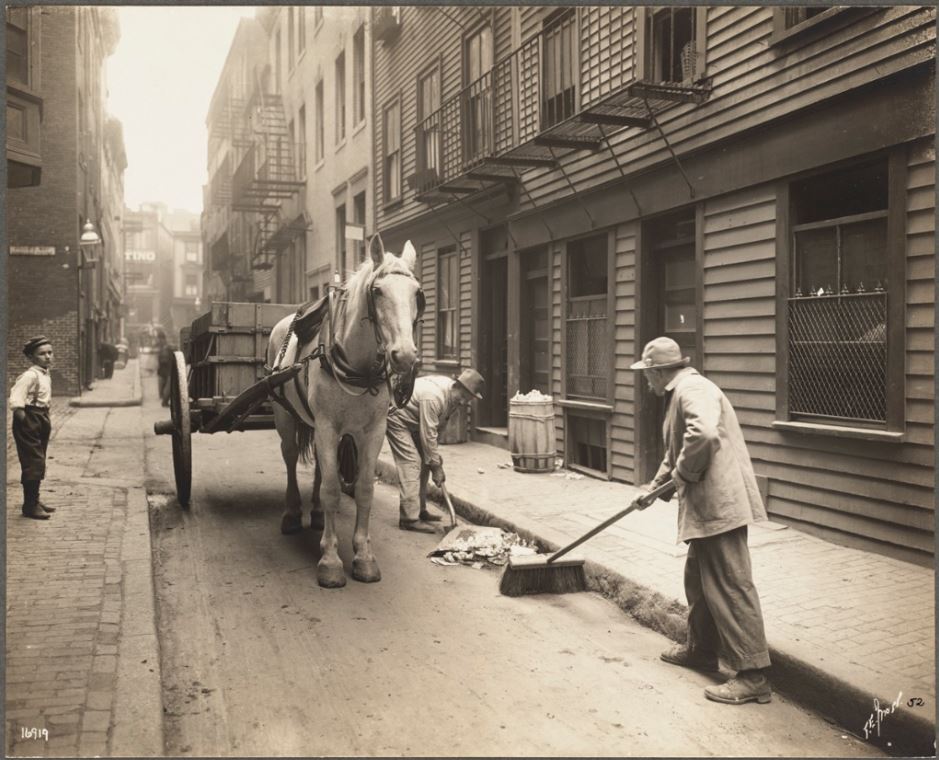 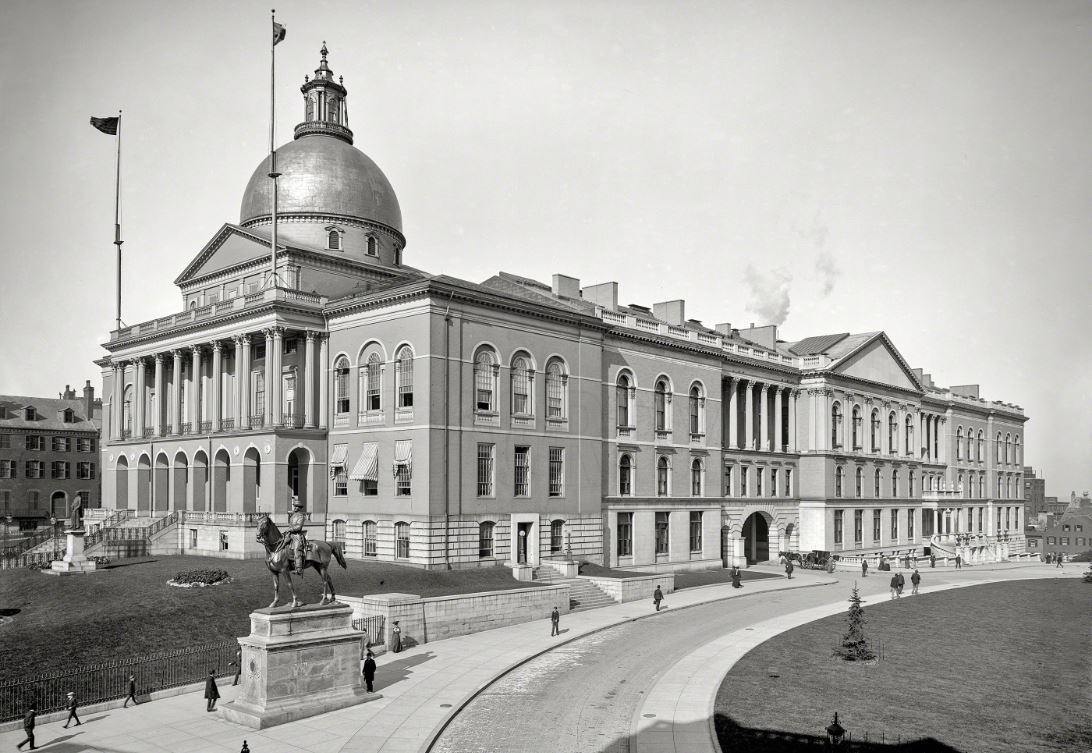 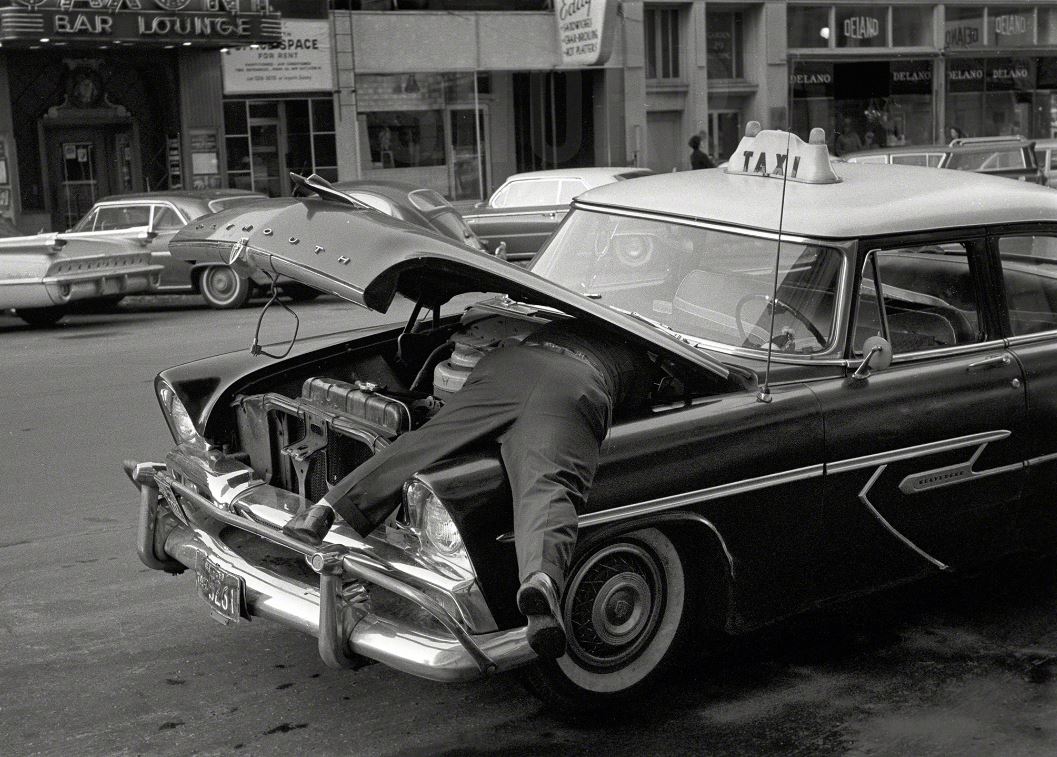 5. Aerial of the North End and West End (Note the Gas Tank in the “Gassy”) – 1925 (Courtesy of Boston Public Library) 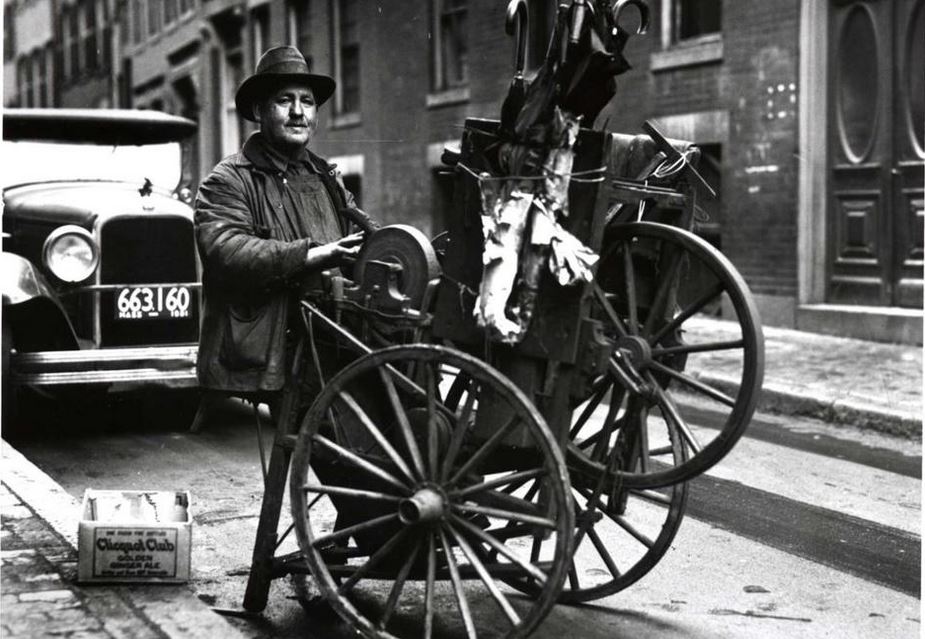 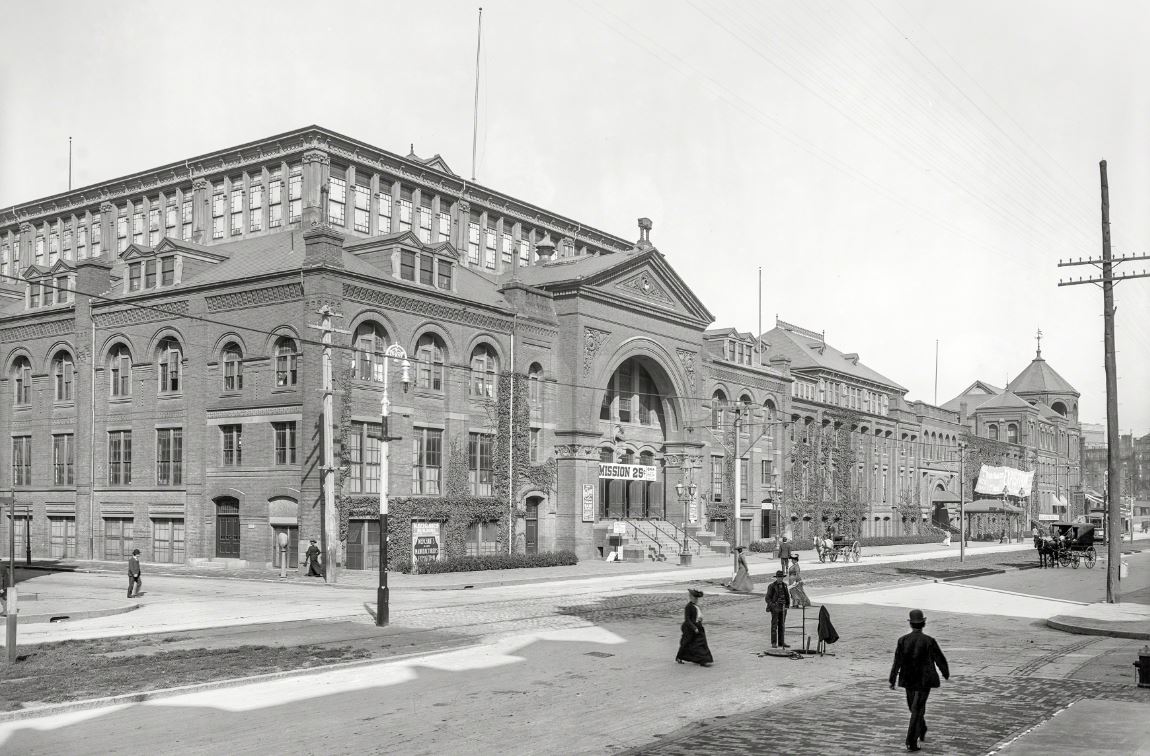 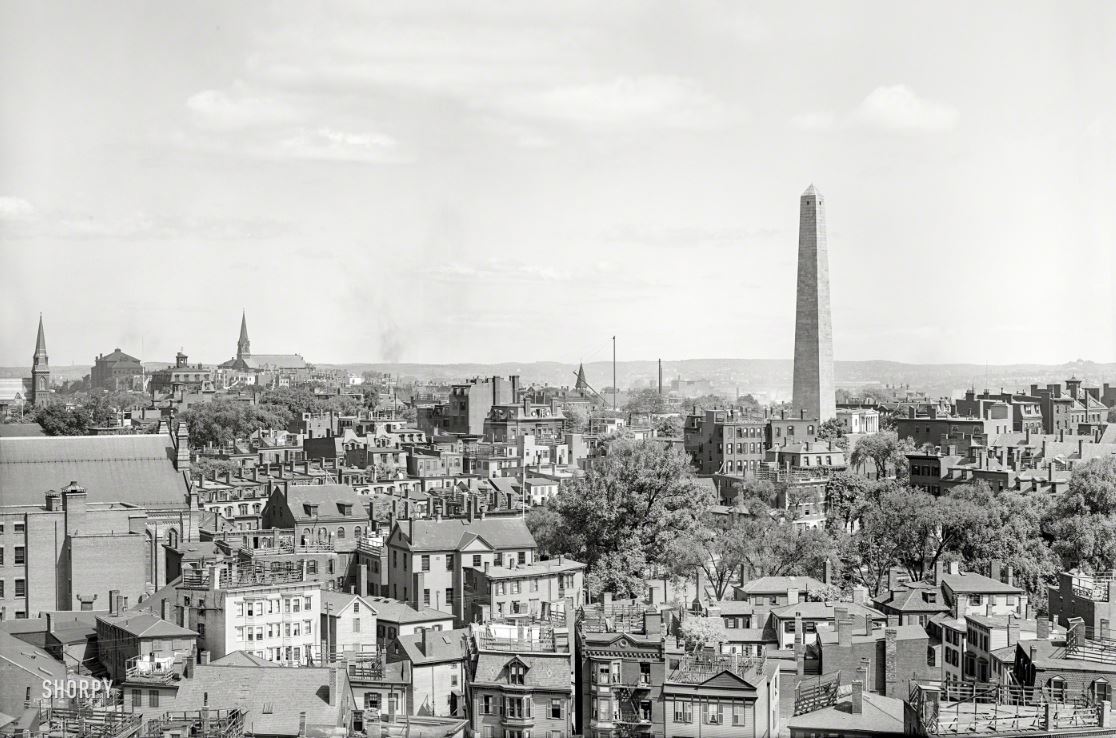 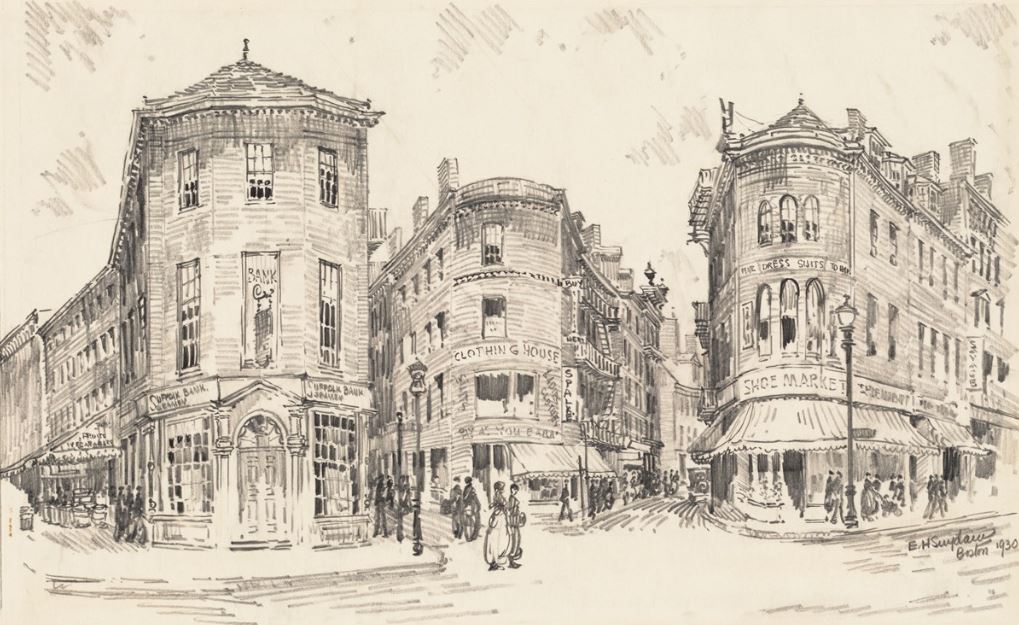 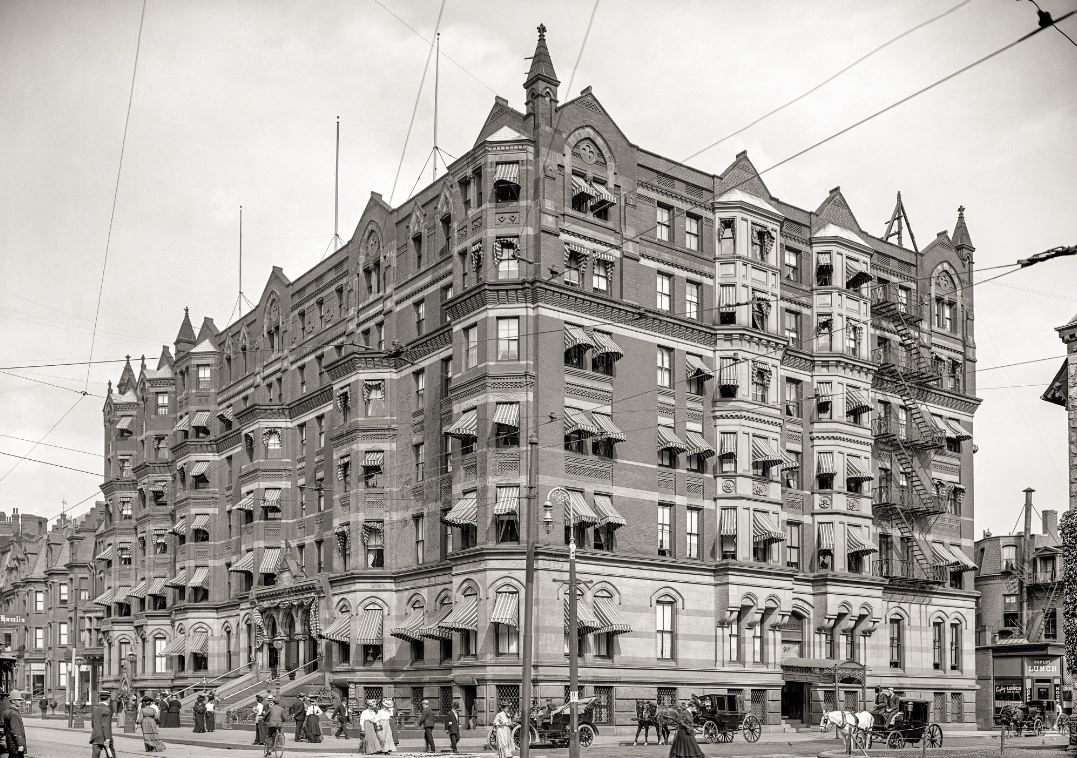 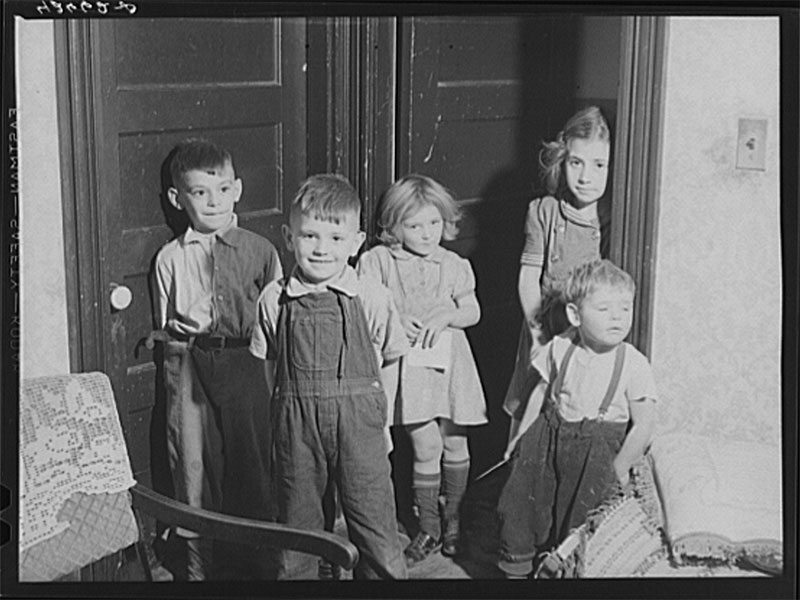 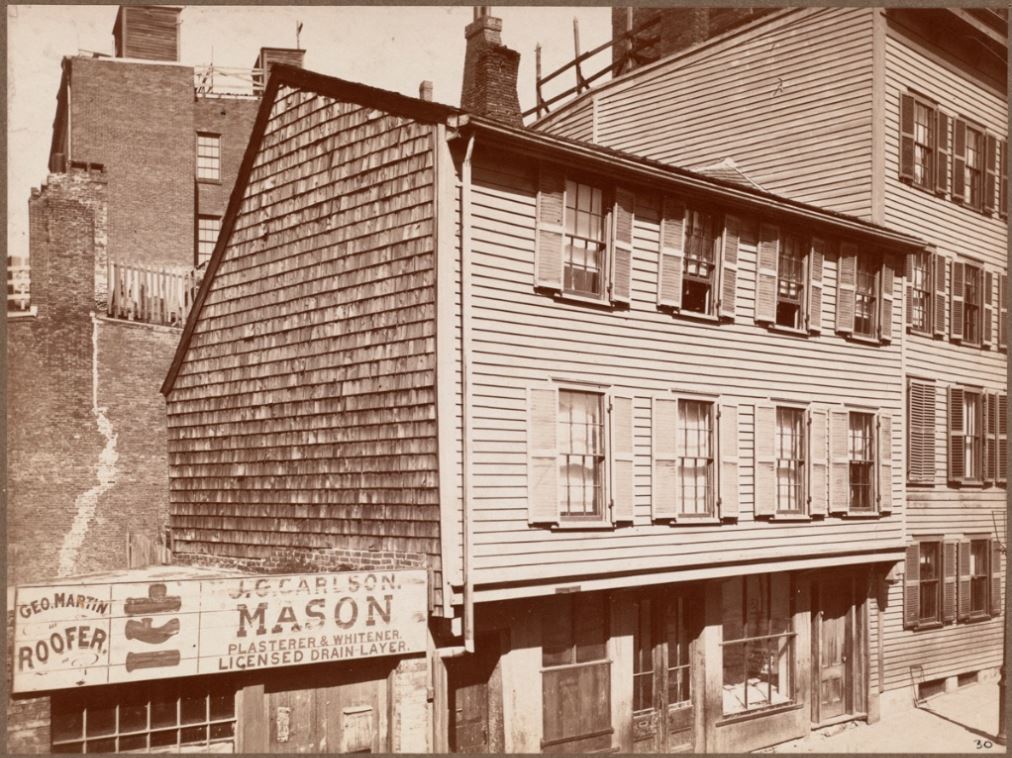 The Embargo Act of 1807, adopted during the Napoleonic Wars, and the War of 1812 significantly curtailed Boston’s harbor activity. Although foreign trade returned after these hostilities, Boston’s merchants had found alternatives for their capital investments in the interim.

Manufacturing became an important component of the city’s economy, and by the mid-19th century, the city’s industrial manufacturing overtook international trade in economic importance. Until the early 20th century, Boston remained one of the nation’s largest manufacturing centers and was notable for its garment production and leather-goods industries.A network of small rivers bordering the city and connecting it to the surrounding region facilitated shipment of goods and led to a proliferation of mills and factories. Later, a dense network of railroads furthered the region’s industry and commerce.

The genocide suffered by the Hindus of India at the hands of Arab, Turkish, Mughal and Afghan occupying forces for a period of 800...
Read more

This town is set on the slopes of two high peaks, hence its name which means horns in Berber, overlooking the valley. The visitor...
Read more

Finding the best pet sitting services helps to reduce anxiety when you travel, leaving your pet behind. It is good to find...
Read more

It may have happened to you or a friend recently but it is not an uncommon tale of new job / old job, whether...
Read more